Tag Archives: The Classifications of Anxiety

There are many different anxiety disorders, but we’re going to discuss four of the main types in this article. Other disorders related to anxiety that we won’t go into as much detail about include OCD, PTSD, separation anxiety, and agoraphobia. 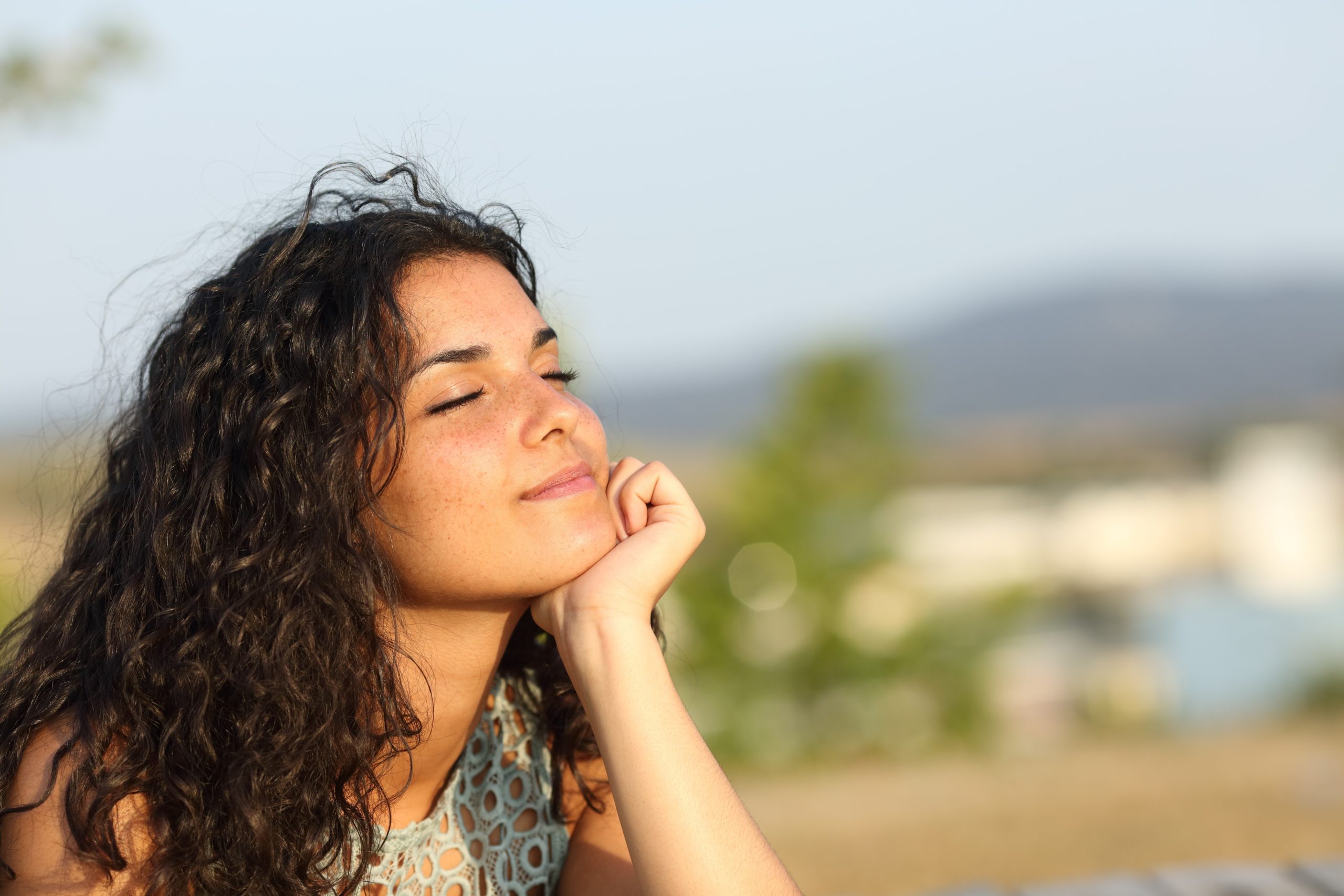 This is the most common general anxiety disorder, and GAD is often what people mean when they say they have anxiety. People with GAD feel anxious and worried most of the time, not necessarily as a result of being in a stressful situation. They often expect the worst-case scenario and find it hard to control these negative feelings.

This anxiety is enough to have a negative impact on their regular lives, as it causes uncontrollable worry that can make them unable to focus on what they’re meant to be doing.

Social anxiety or social phobia is a disorder that causes an intense fear of being in social situations and performing in front of others. Even in normal situations that wouldn’t normally cause worry, someone with social anxiety might fear being laughed at, humiliated, attacked, or judged by others. They might feel very uncomfortable being in large groups of people or being stuck with people they don’t know very well.

You’ve probably heard of panic attacks before, but you may not know that panic disorder is a mental health problem where you experience recurring and unexpected panic attacks. This can be extremely disruptive to everyday life, and each panic attack can be a really scary experience.

A panic attack often comes out of the blue and causes symptoms such as shaking, heart palpitations, hyperventilation, and dizziness. Sufferers feel an immobilizing fear wash over them, and sometimes worry that they’re going to pass out or die.